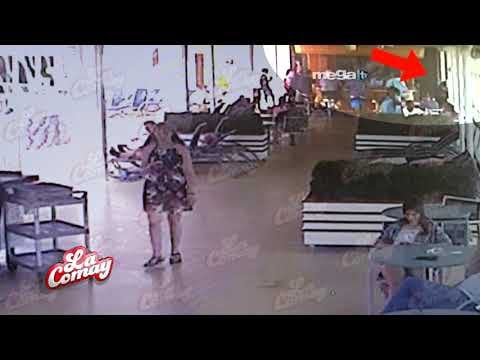 The reality is this grandfather made a terrible mistake in judgment holding the little girl up to an open window, and she slipped out of his grasp. Then he tried to blame it on the ship, saying the window shouldn’t have been open in a kids’ area. Then he sued the cruise line. And so, they fought back, found this video, and it shows that HE was negligent. If he hadn’t sued, most likely the cruise line would have given him some $ to compensate him for his pain and suffering and the whole thing would have gone away. Now he’s facing charges. Lesson: don’t try to blame someone else for your mistakes.