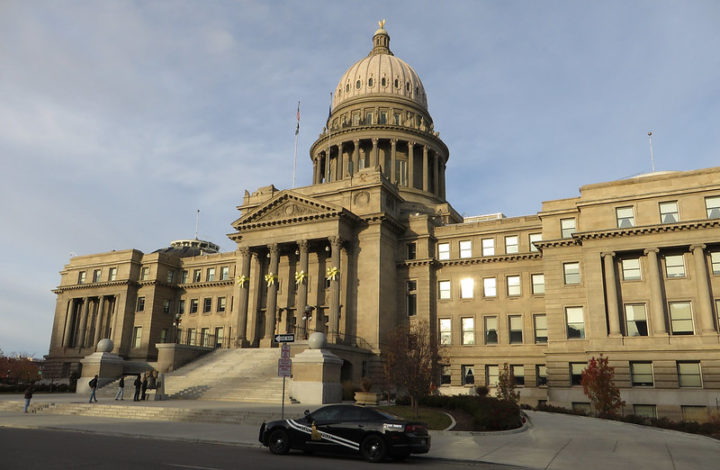 Idaho legislators are weighing the establishment of an integrated data system that experts say could be a “game-changer” for criminal justice in Idaho.

“In all honesty, I think this has the potential of being a game-changer in evaluating our criminal justice system,” Idaho Criminal Justice Commission Director Eric Frederickson said.

The Idaho Criminal Justice Commission has worked on crafting this bill over the last four to five years. Idaho is one of seven states that still do not have a centralized criminal justice data system.

“The goal of the legislation is to integrate (the data) so agencies can drop this data off at one central storage place. And we’re able to better track what programs we’re using, what’s working, what’s not working,” Frederickson said.

He gave the example of two young people being sent to juvenile corrections. After they are both let out, one individual goes on to commit other crimes and ends up at IDOC while the other one becomes a law-abiding citizen.

The legislation would also create a Data Oversight Council made up of officials throughout Idaho’s criminal justice system and government. That council will oversee the use of the data and have the final say on what reports are generated.

The bill is currently up for debate inside the House Judicial Committee.