In one of the country’s most remarkable partnerships, Milwaukee’s District Attorney and the head of the Wisconsin Public Defender’s office have crossed turf lines to develop a system of “community-oriented” justice whose end goal is to put fewer people in prison.

Now they have paired up in a crusade to persuade authorities in other jurisdictions to move outside their comfort zones and adopt a similar approach, which they argue can help the nation’s “largely failed” justice system reverse course. 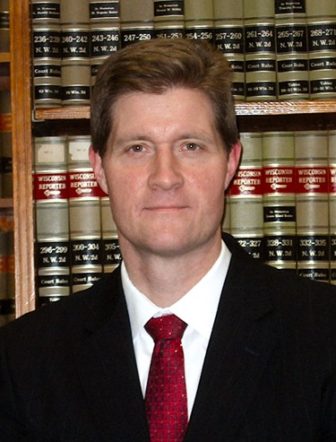 “New avenues for collaboration and innovation are possible when leaders recognize that the criminal justice system exists to do more than simply punish crime,” wrote Milwaukee DA John Chisholm and Wisconsin Public Defender Tom Reed in a paper for the Harvard Kennedy School’s Executive Session on Community Corrections.

The two men, whose collaboration over the past decade has attracted attention from the media as well as criminologists and politicians, used their experience to set out what they called a “paradigm” for overhauling traditional justice practices across the country and improving “public health and safety.”

They pointed to successful examples of their approach in the Milwaukee metropolitan area, including:

While they did not suggest their programs could simply be duplicated elsewhere, the authors argued that Milwaukee’s “fundamental reorientation of our criminal justice philosophy,” could be a template for other jurisdictions. 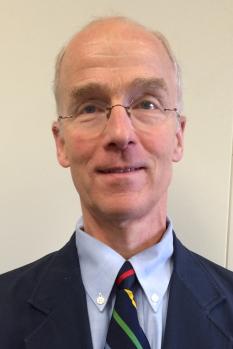 “To our colleagues working in prosecution and public defense roles in other major cities: you can do more than you think with local resources,” they wrote.

The paper provided no data illustrating what effect these measures actually had on Milwaukee crime rates, but according to Milwaukee Police Department statistics the number of reported crimes dropped 11 per cent between 2018 and 2019, with the largest declines in burglary (17 percent) and robbery (14 percent)—outpacing an overall national decline reported to the FBI for the first half of 2019, according to figures released Wednesday.

According to National Institute of Justice figures cited by the Milwaukee Journal Sentinel, the Homicide Review Commission was responsible for a 43 percent drop in murders in 2013.

While a direct link between Milwaukee’s “paradigm” and falling crime is hard to identify, the authors pointed to “substantial” reductions in the number of drug and public-order offenders exposed to the justice system—a result they said was a crucial step in easing pressure on crowded justice dockets and the corrections system.

“The punitive function of the criminal justice system must be recognized as subordinate to the system’s preventive and remedial functions,” Reed and Chisholm wrote.

They added, “Punishment for serious criminal behavior should never be treated as an end in itself. Vindication of community safety and other goals is different than mere vindictiveness.”

Adding “public health” to the declared missions of courts, police and corrections authorities is one of the keys to their notion that addressing the dysfunctional behavior fueled by mental health or substance abuse is a critical element of crime fighting.

That also includes tackling the racial bias implicit in many of the institutional responses to crime, they wrote, citing a recent resolution signed by Milwaukee County Executive Chris Abele declaring that “racism is a public health crisis.” 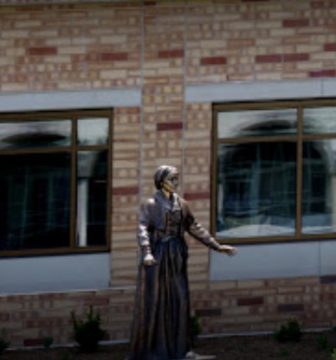 “Progress in addressing racial disparities (in justice) requires a willingness to talk honestly and openly about the painful and difficult issues of race and poverty,” the paper said.

Police misconduct remains a tendentious issue in the city. Milwaukee paid out more than $260,000 in police brutality lawsuits as of September 2019.

The authors were careful to avoid claiming that their collaboration had worked any miracles, and they conceded that any major change carried a great deal of risk, especially when something goes wrong, making reformers vulnerable to opponents who labeled innovative efforts as being “soft on crime.”

Nevertheless, they wrote, “There has to be a tolerance for risk and the inevitable failures associated with change,” adding that players in the system must “surrender the comfort associated with static institutional roles.”

“Our old system has experienced many failures but has changed little. In fact, the last 40 years of jurisprudence have created legal structures that support this old (and largely failed) system.”

Several other cities have developed innovative strategies in court structures, policing and other justice-related agencies, but Milwaukee’s system-wide approach may be singular.

Nevertheless, according to Reed and Chisholm, it was not beyond the reach of other jurisdictions to take a similar path.

“Our experience in Milwaukee proves that, once established, reforms can take root quickly,” they wrote.

This summary was prepared by Stephen Handelman, editor of The Crime Report