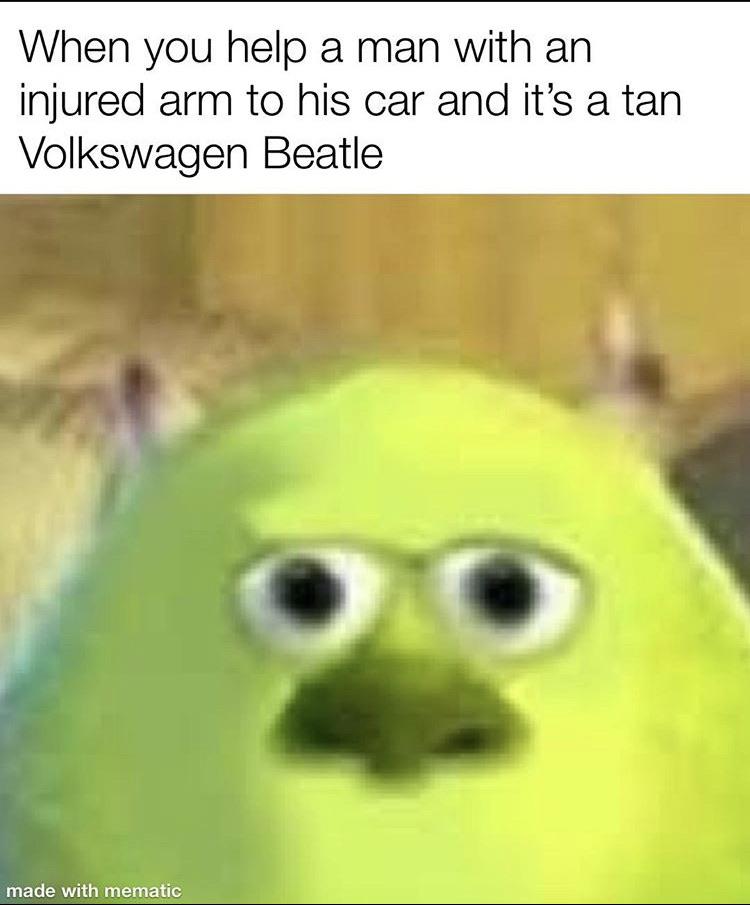 I always wondered, how Bundy started these acts in the first place.

So far we know, he was always injured and needed help carrying stuff to his car.

But how did the stuff actually got there?

He must have arrived like one hour earlier with the stuff in his car, unload it and carry it somewhere else, then go back to his car and dress up with fake casts and then he had to wait, until all people were gone, who had seen him in the first place.

Afterwards he had to collect his stuff anyways and carry it to the car, so he had it available for the next coup.