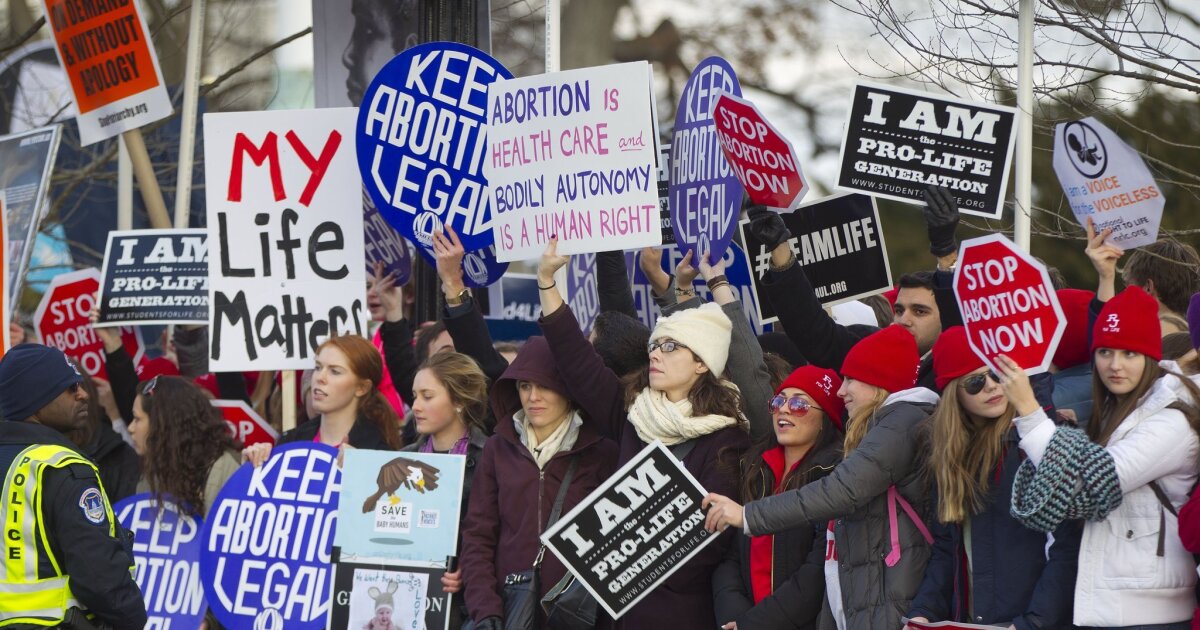 The Trump administration warned California Friday that it must stop requiring health plans in the state to provide abortion coverage or risk losing federal money.

The move – the latest clash between the White House and the nation’s largest state – opens a new front in a long-running national debate over whether abortion services must be covered by health insurance.

It threatens to further restrict Californians’ access to abortion services, which health plans that cover individuals and employees of small business in the state must offer.

The state’s rules do not apply to larger employer plans or to federally funded insurance plans, including Medicare and Medicaid.

“If California wants to provide abortion services, it can do so,” said Roger Severino, who directs the Office for Civil Rights in the Department of Health and Human Services. “What the state is not free to do is force people to pay for other people’s abortions.”

California has 30 days to repeal its abortion mandate, Severino said.

The announcement came as President Trump, who is aggressively courting religious conservatives ahead of his reelection campaign, prepared Friday to become the first sitting president to address the annual March for Life in Washington.

The administration has not detailed which federal funds could be jeopardized by a refusal to comply.

But abortion opponents have long chafed at abortion coverage mandates in California and other states, arguing that these force opponents of the procedure to pay for them with their tax dollars, violating their conscience.