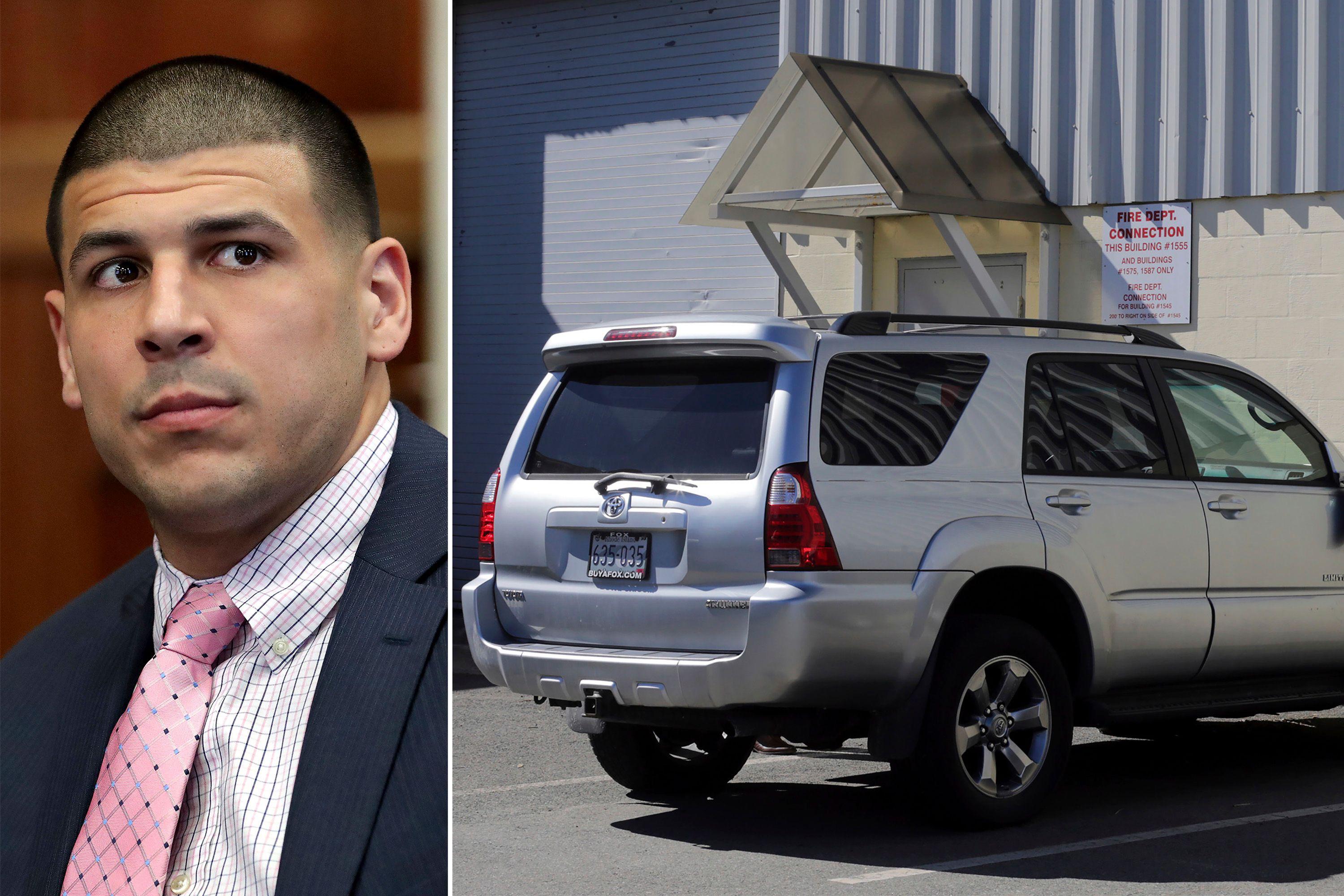 The simple explanation would be either, the plate wasn’t visible enough in the video or the video quality was too poor to read it.

That being said I don’t know how the state of Massachusetts DMV operates its database. This is also assuming the car was registered there. It was found in his cousin’s garage which was in another state. It’s possible the SUV wasn’t registered in Massachusetts which would make a plate look up tougher.