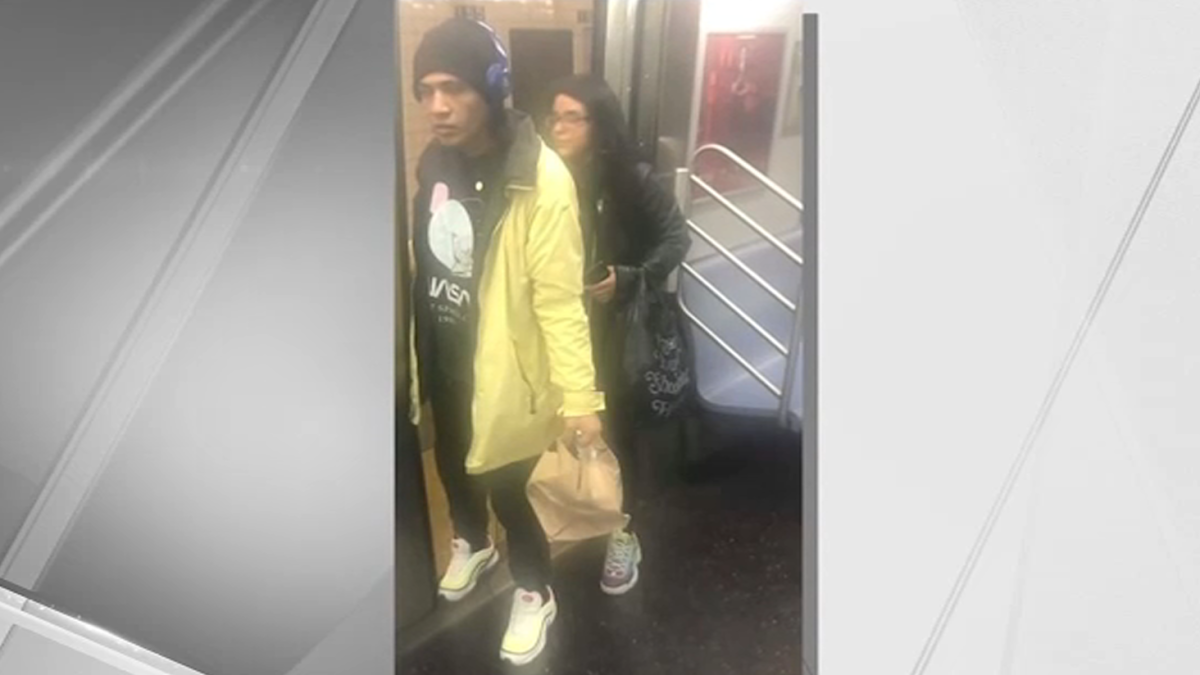 Serena Daniari, a transgender woman, detailed the troubling
attack in a video posted to Twitter on Friday around 9 p.m. In the video, she
speaks through tears from the 155th Street subway station in Harlem.

Daniari said a couple approached her and asked if she was a
guy.

“The guy spit in my face. It was so disgusting,”
Daniari said in the video.

She told detectives the man slapped her and when she pulled
out her phone to snap a photo of the couple harassing her, the woman allegedly
slapped the phone out of Daniari’s hand.

Mayor de Blasio urged anyone who may have seen the alleged
assault to contact police.

He also apologized on Twitter for the incident on behalf of all New Yorkers, saying “transgender and non-binary New Yorkers deserve to travel in their city without fear.”