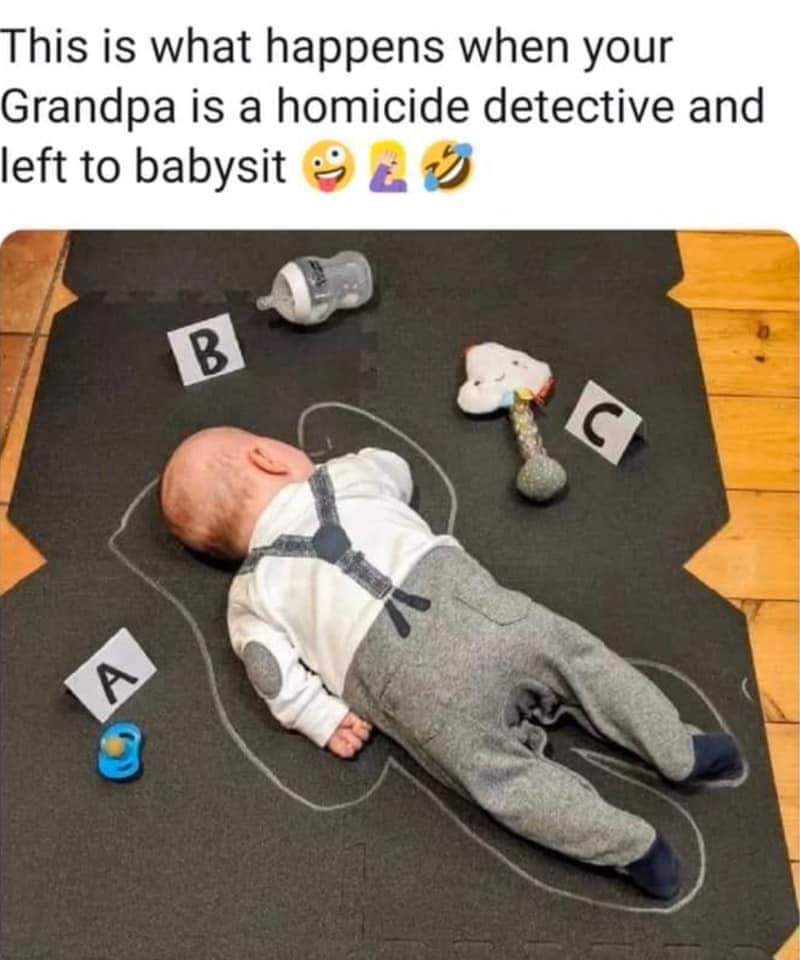 I’ve seen cases like these. Always the same story; lose the titty and resort to formula, but they know, they know the formula isn’t the real thing.

I remember back in ’69 a toddler come in, it was my 4th case that week, something was up. Her brother had been struggling to grow, she noted, just like all my other cases, that he was on baby formula. Nestle baby formula.

She said that mum had stopped drinking coffee and her breast milk wasn’t as cafinated anymore, craving the what they call ‘the kick’ he had resorted to baby formula, she pleaded him not to do it, she had lost a friend to formula before, but it was too late. He was in too deep.

I took her case and saw her brother, he was malformed, he was 2 years old but he looked like 8 months and he was hitting the formula daily.

I had found his dealer and was busy working my way up to the Nestle distributor when i received a phone call from her, her brother had died.

To this day, I’ll never forgive Nestle for what they’ve done, for decades after WWII they had poisoned babies on a global scale.