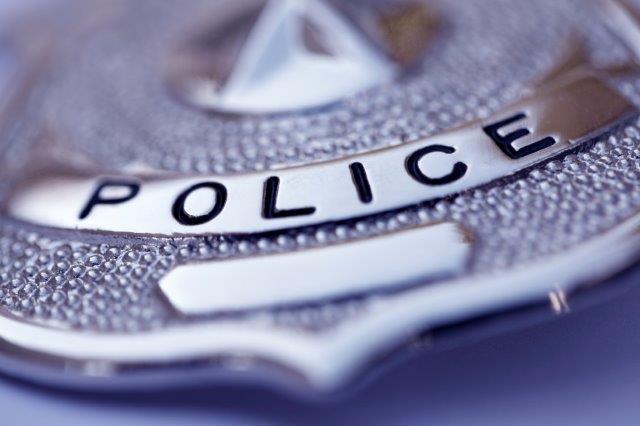 Statistics show overall declines in both violent and property crime in the first half of 2019 compared to the same time frame the previous year, according to FBI crime data.

The full Crime in the United States, 2019 report will be released later this year.

Have Past Record Lows For Violent Crime Ended?

Possibly (per the National Crime Survey for 2018), but the bottom line is that violent and property crimes are still at record lows for the country and, generally speaking, have been decreasing for the last two decades except for recent years (since 2015) with mixed results from the two main Department of Justice sources.

The principal reason for any confusion is the increase in “all” violent crime as measured by the National Crime Survey (an increase in violent crime of 28 percent from 2015-2018), and measures of “reported” crime compiled from local law enforcement agencies via the FBI. Per the FBI, violent crime increased in 2015 and 2016 but decreased slightly in 2017 (violence was essentially flat) and 2018 (a decrease of 3.3 percent).

There have been additional increases since 2000; the rate of violent crime in the US increased in 2005 and 2006 (via FBI data) but the index returned to decreases in 2007.

Thus we have a fundamental question, which holds more importance, a 28 percent increase in all violent crime per the National Crime Survey since 2015 or a 3.3 percent decrease in 2018 for reported crime from the FBI?

But the waters become murkier due to continued decreases in violent crime (a reduction of 3.1 percent) reported to law enforcement during the first half of 2019.

Nevertheless, robbery, homicides, and rape, per the Uniform Crime Reporting System, fell by considerable margins for the first six months of 2019 thus leaving the debate as to whether violent crime is falling murky when considering data stating that violent crime increased 28 percent from 2015-2018 per the Department of Justice’s National Crime Survey, Crime in America.

My book based on thirty-five years of criminal justice public relations,” Success With The Media: Everything You Need To Survive Reporters and Your Organization” available at Amazon