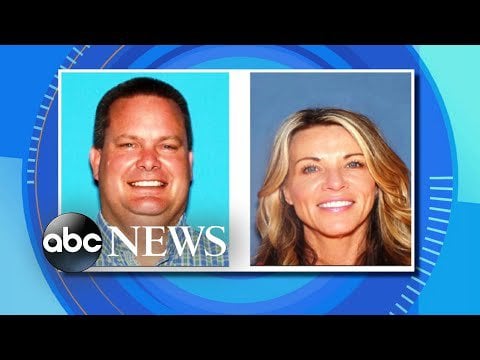 Totally underreported. It’s one of the most interesting and wild ongoing investigations right now. I have so many questions. I want to know how they found them in Hawaii? How long have authorities known they were in Hawaii? (I hope they’ve known for a while and were watching their movements in hopes of finding the kids and probably caught them going to the airport) Where were they going when pulled over? Why did they have 5 days to produce the kids? Why isn’t 24 hours enough? Is it because of the weekend? Are they being watched by authorities?

My prediction is that these two will most definitely kill themselves before tomorrow. They can’t produce the kids. Chad has a lawyer who refuses to give a comment. Who is he? Is he not commenting because he can’t reach his client or he is actually going to prepare a defense for them when they can’t produce the kids? I just want these 5 days to be over to see this outcome!