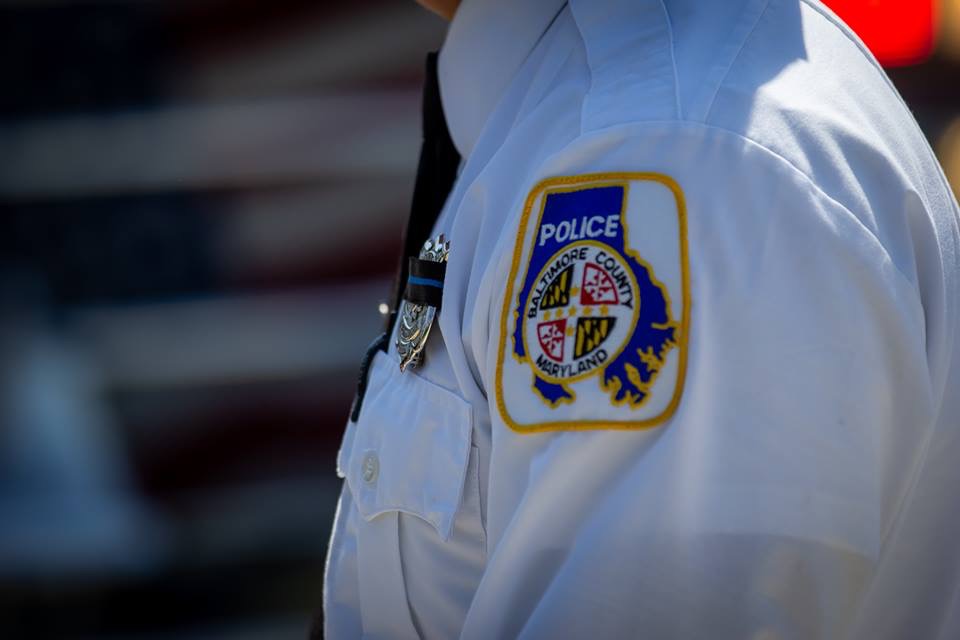 An overview of the Presidential Commission on Law Enforcement and the Administration of Justice, prior crime commissions, and current issues.

President Trump’s crime commission may have its roots in politics as well as efficacy.

It’s almost impossible in this polarized political climate to have a civil discussion on any topic. President Trump’s new crime commission will be no different.

It’s being criticized for its limited membership, mostly comprised of members of law enforcement, and the small number of participants.

Previous crime commissions, however, were similar in scope and has comparisons to a 1981 effort on violent crime and President Obama’s Task Force on 21st Century Policing, both designed to be small and quick studies from experts in the field.

There are also dozens of smaller efforts mostly comprised of members of law enforcement with a limited focus as to how agencies are dealing with specific issues under the auspices the Office of Justice Programs of the US Department of Justice.

The current effort has the backing of the President, thus it will have the resources and expertise of a wide variety of federal research agencies. All have exhaustive connections to the criminological and research communities.

It’s unlikely that criminological opinions will be ignored. The law enforcement community understands its research limitations and the need for data. It needs the criminological community to foster and explain the research.

Good numbers exploring new topics is crucial and everyone within law enforcement understands that. The criminological community cannot be ignored.

It’s the same for civil rights. Without buy-in from all communities, any effort is doomed to failure.  Ditto for justice reform which relieves police officers of the burdens of enforcing an array of laws (i.e., marijuana possession) that many find objectionable per national opinion polls.

Yes, I understand that any discussion as to not enforcing laws is objectionable to some via the new (and small) crop of progressive prosecutors, but the reality of law enforcement is that we formally and informally dump hundreds of thousands of cases (more?) via police discretion and existing prosecutors dropping cases or using alternative means of disposal (i.e., deferred prosecution). It’s a common practice.

The one thing that the law enforcement community understands is limitations due to inadequate funding and personnel shortages. We cannot be all things to all people.  The sooner everyone understands this, the better.

President Trump’s Presidential Commission on Law Enforcement and the Administration of Justice comes from a long line of previous commissions on crime. Organized crime, civil disobedience and campus unrest, the Volstead Act (Prohibition) and emerging crime in the 1920s were all addressed via commissions, Crime Commissions.

The resulting series of reports were mandated reading for those going to college studying criminology or criminal justice. The reports both inspired and, over the course of decades, disappointed criminal justice practitioners and criminologists by the lack of an expansive and rigorous research base to better solve crime problems. The Commission’s final report was issued in 1967.

Fifteen “working groups” will help advise the new presidential commission on law enforcement and the administration of justice, Attorney General William Barr said on Wednesday. The groups will consist of federal officials and state and local elected officials, Barr said.

Criminal justice observers expressed surprise that the commission is made up entirely of law enforcement members, the Washington Post reports. Cedric Alexander, former president of the National Organization of Black Law Enforcement Executives and a member of President Obama’s 21st century policing task force, hopes the Justice Department will “consider incorporating those from the civil rights and human rights community.” Alexander noted that Trump’s commission does not include chiefs from the largest cities, which he said often face unique policing challenges.

The biggest city represented by a chief on the panel is Wichita, the 51st-largest U.S. city. Of the 10 most populous states, only Florida, Texas and North Carolina are represented.

Kristen Clarke of the Lawyers’ Committee for Civil Rights Under Law, said, “It’s unclear whether this group has commissioners who bring to bear expertise on critical civil rights issues such as racial disparities when it comes to use of excessive or deadly force, stops and searches, and racial profiling.”

Laurie Robinson, co-chair of Obama’s policing task force, said, “commissions of this kind, appointed by both Democratic and Republican administrations, have been more broadly representative.” She hopes for “a broader cross-section of criminal justice representation that could provide richer insight and perspectives.”

It includes no civil rights attorneys or members of the justice reform movement.

President Trump sees crime as an issue that resonates with Americans and it may serve him well in the upcoming election. Per Gallup, there has been a 9 percent increase (38 percent to 47 percent) in American public perception as to how the President has handled the issue, Gallup.

Per a variety of polls, Americans trust law enforcement with the crime issue more than any other organization.

His crime commission may have its roots in politics as well as efficacy.

Today, Attorney General William P. Barr announced the establishment of the Presidential Commission on Law Enforcement and the Administration of Justice. On Oct. 28, 2019, President Donald J. Trump signed Executive Order No. 13896, authorizing and designating the Attorney General to create such a Commission that would explore modern issues affecting law enforcement that most impact the ability of American policing to reduce crime.

“There is no more noble and important profession than law enforcement. A free and safe society requires a trusted and capable police force to safeguard our rights to life and liberty,” said Attorney General William P. Barr. “But as criminal threats and social conditions have changed the responsibilities and roles of police officers, there is a need for a modern study of how law enforcement can best protect and serve American communities. This is why the President instructed me to establish this critical Commission, whose members truly reflect the best there is in law enforcement. Together, we will examine, discuss, and debate how justice is administered in the United States and uncover opportunities for progress, improvement, and innovation.”

The Commission will principally conduct its study through a series of hearings, panel presentations, field visits, and other public meetings. At these events, the Commission will hear from subject matter experts, public officials, private citizens, and other relevant stakeholders and institutions who can provide valuable insight into these issues.

The Commissioners, appointed by the Attorney General and announced today, are urban police chiefs, state prosecutors, county sheriffs, members of rural law enforcement, federal agents, U.S. Attorneys, and a state attorney general. In addition to their diverse experiences and backgrounds, each member brings to the Commission an expertise in formulating and shaping law enforcement policy and leading police departments and law enforcement organizations.

Commissioners on the Presidential Commission on Law Enforcement and the Administration of Justice include:

The Commission will meet monthly for the next year and then report its findings to the Attorney General, who will submit a final report to the President.

My book based on thirty-five years of criminal justice public relations,” Success With The Media: Everything You Need To Survive Reporters and Your Organization” available at Amazon