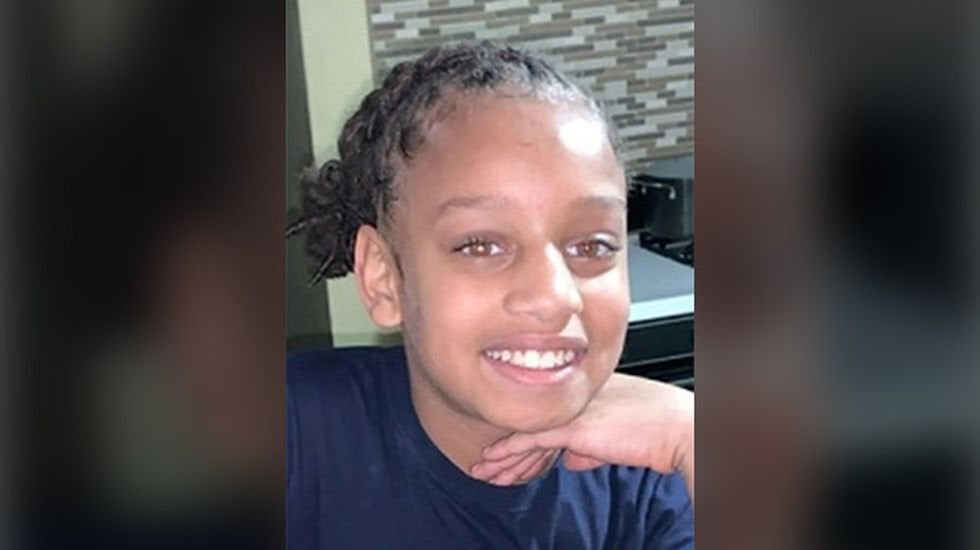 The update provided by authorities on 9/10 said they’re working the case constantly, but the one and only person of interest they named has not been formally arrested or charged- in fact, no arrests or charges have been made at all in this case.

This is only partially correct. They have arrested the POI, and he remains in custody, but he has not been charged in connection with her disappearance. According to the article in the OP’s link:

Police named a person of interest in the case, 48-year-old convicted sex offender Henry Dinkins. Dinkins remains in custody on a sex offender registry violation, a Class D felony. He was arrested on July 10 on the registration violation charges, hours after Terrell was reportedly last seen.

Dinkins has not been charged in connection with her disappearance, but police said he “may have information that could assist the investigation or possess certain characteristics that merit further attention by investigators.