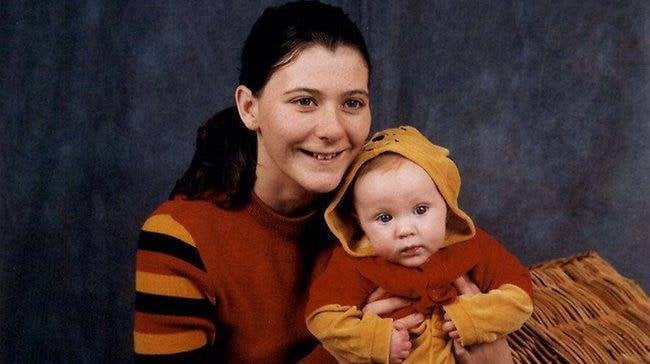 On the 5th of June 2002, at around 4:30pm, Robert and Anne Geeves, their 19-year-old housemate Amber Haigh, and Amber’s seven month old son Royce left their home in Harden, NSW, and headed east. Amber’s father George was terminally ill in a Mt Druitt hospital and Amber was determined to visit him before he passed. It was around 8:30pm by the time they finally arrived at the Campbelltown railway station and it would’ve been well dark. She turned to her son Royce, gave him a kiss and a cuddle, and then left to catch a train to Mt Druitt. Baby Royce never saw his mother again.

Police immediately jump onto the case, forming Strikeforce Villimar to investigate Amber’s disappearance. They’re concerned; Amber is a young mother with epilepsy and an intellectual disability: a high risk missing person. The more they look into Amber’s case, however, the more disturbing it becomes.

At the time of her disappearance, Amber was living with a married couple – Robert and Anne Geeves. Police soon discover Robert Geeves is the father of Amber Haigh’s son Royce. They also learn Robert has been in trouble with police before, and although both charges were dropped, they were far more than just petty crimes. Robert Geeves had been charged with the kidnapping and assault of 2 13-year-old girls in 1986 and in 1993, he was charged with the murder of another pregnant woman, 29-year-old ex-Australian Army Nurse Janelle Goodwin.

Police bound into action, placing listening devices in the Geeves’ home and vehicles, combing their house, and searching abandoned mine shafts in Tahmoor, a rural region two and a half hours from the Geeves’ Kingsvale home: a place the Geeves’ had visited both shortly before and after Amber’s disappearance, a trip the Geeves’ were caught discussing an alibi for. Blood found on the Geeves’ home’s carpet and on their bed’s doona was tested, matching the DNA of Amber’s mother Rosalind Wright.

Though Robert Geeves has been charged, the case against Robert was dropped. Amber has been pronounced deceased due to foul play or misadventure but to this day, nobody has been held accountable for Amber’s death, and Amber’s remains have never been recovered.

The following article is a deep-dive into the case of Amber Haigh, analysing everything from Amber’s life, the lives of the cases biggest suspects Robert and Anne Geeves, and the investigation and inquiry that followed Amber’s disappearance.

If you have any information relating to the disappearance of Amber Haigh, please contact CrimeStoppers at 1800 333 000 or at https://nsw.crimestoppers.com.au